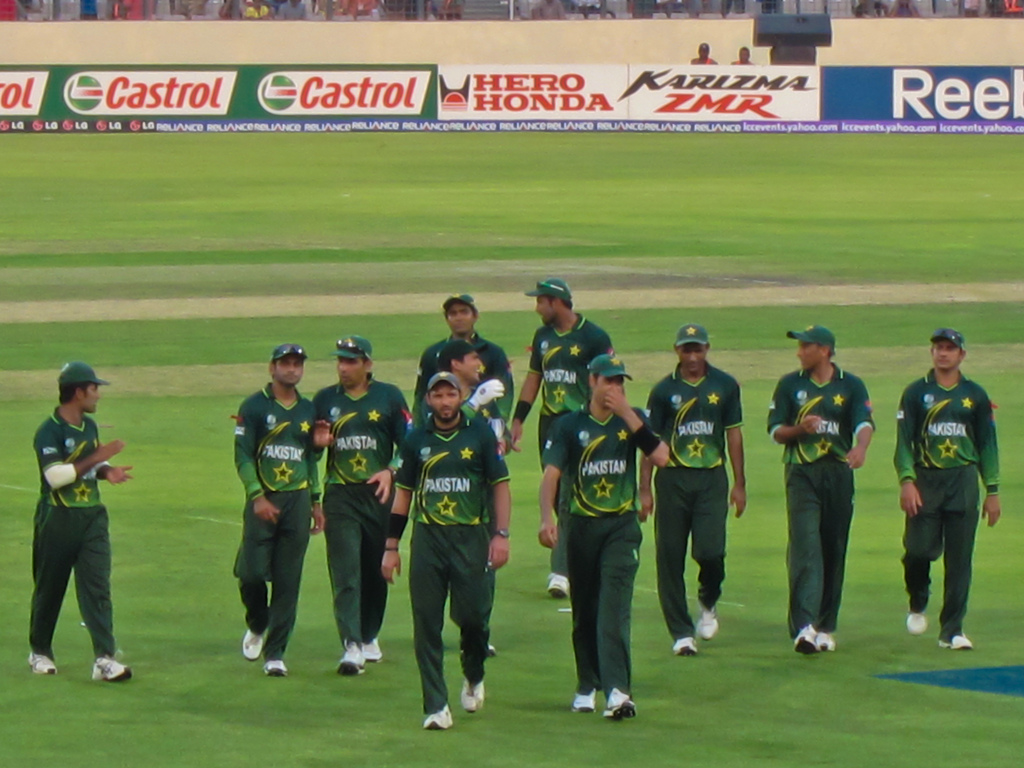 It is the generally belief that cricket has its origins in the southern parts of England as a children’s game. No one know for sure when the game was first played, but it was experts believe it happened sometime during the medieval period.

Although some people argue that the game existed prior to the this period, the earliest unambiguous reference to cricket being played comes from evidence presented at a court case in Guildford, Surrey, England on Monday the 17 January 1597. The case concerned the ownership of a specific land plot. Present in the court was a 59-year-old man named John Derrick, who witnessed that he and his friends from school had been playing cricket on the plot after school. Given his age, this proves that cricket was with certainty being played around 1550 by boys in the town of Surrey.

Being an old English colony, Pakistan has a long tradition of playing cricket. The game was introduced in Pakistan in 1952 – a while after the introduction in the West Indies in 1928 and India 1932. Today cricket is still a very popular sport in Pakistan and Pakistan Men’s National Cricket Team is one of the best cricket teams in the world.

I personally love to watch cricket whenever I get the chance – especially live matches – and never miss a chance to do so when in Pakistan. Apart from Pakistan, I have watched cricket in Australia, New Zealand, England, India and South Africa. During a period I also went to the United Arab Emirates to watch Pakistan’s home matches (they had to relocate the matches due to the attack on the Sri Lanka national cricket team in 2009). In the past there was a lot safety issues in Pakistan due to terrorist attacks, but as the attacks has been decreasing in recent years the situation seems to be improving.